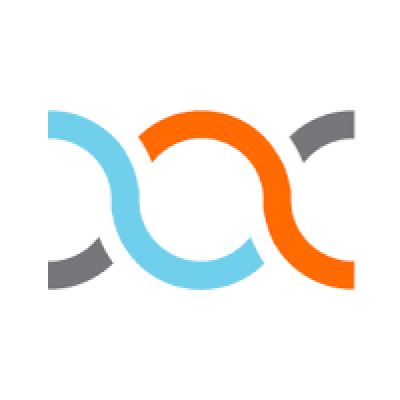 “Congress has passed the bipartisan Creating Helpful Incentives to Produce Semiconductors for America fund, or the CHIPS Act, of 2022 and the bill is now awaiting President Biden’s signature.  Included in the bill’s section on the Department of Energy’s (DOE) Research, Development, and Demonstration Activities (RD&D) is $1 billion in authorized funding over the next four years to carry out carbon removal RD&D through the Office of Fossil Energy and Carbon Management at DOE. CHIPS more than doubles the existing authorizations for carbon dioxide removal activities at DOE provided in the 2020 Energy Act, which established a robust RD&D program to scale new and improve existing ways to remove carbon dioxide from the atmosphere at levels consistent with meeting midcentury climate goals.

“This historic authorization signals the growing bipartisan commitment to scale carbon dioxide removal, which includes direct air capture, as a climate essential technology. Paired with the recently introduced monumental enhancements to the 45Q tax credit in the Inflation Reduction Act of 2022 and the historic investments made to carbon management technologies in the Bipartisan Infrastructure Law, the authorizations in the CHIPS Act will help to ensure that direct air capture can make meaningful contributions to meeting midcentury global temperature targets.”

This blog was originally published by the Carbon Capture Coalition.